By Ottokar and Aneurin Denham

The idea for the project is to show how communities pull together and how the human spirit thrives in difficult times. We hope to show the kind a­nd selfless things people have done in their everyday lives during the COVID19 lockdown.

We kept it really simple and asked people the same two questions on acts of kindness to gather responses from people to see how they are coping and how the community has been helping each other during the 2020 pandemic. 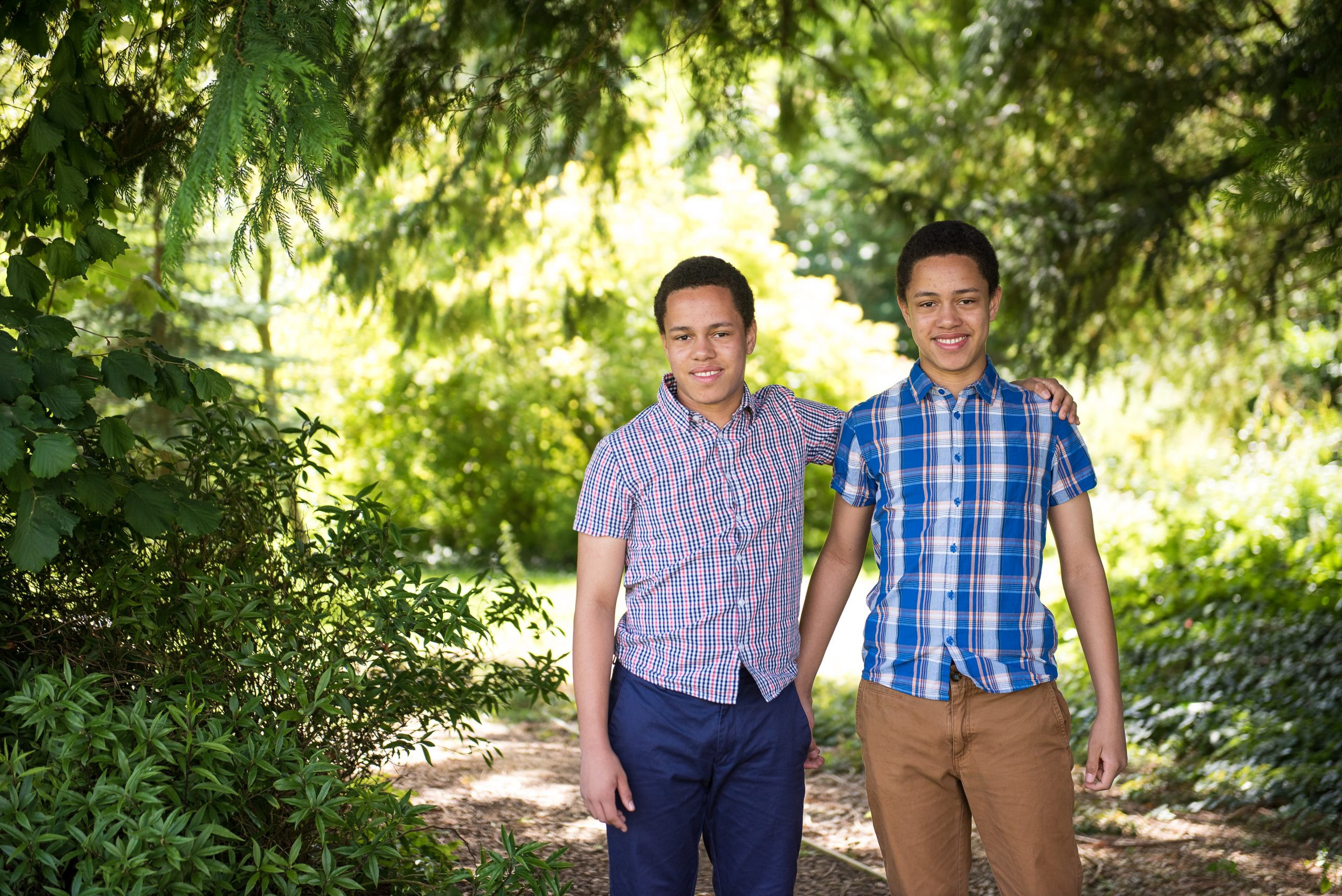 Question 1.
What single act of kindness have you received during the coronavirus crisis that has made a big difference to you?

Please choose a single act that has affected you.

Question 2.
Please give an act of kindness that you have given during the coronavirus crisis that you believe made a difference?

The difference can be small or big. It can be local or wider. It could include a partner, family, relative, friend or stranger.

Many thanks to all participants who took part in this project for their time and effort.

I am a teacher and I have received letters from pupils asking if I was okay during lockdown. I thought it was a lovely gesture and goes to show that young people can be just as kind and thoughtful as anyone else.

During the lockdown the local park was closed and an elderly gentleman was unable to go to his usual spot to draw the wildlife and because I’m fortunate to have access to a decent garden I was able to invite him in and he was able to spend a couple of hours continuing his hobby.

A student speaking out her hearty gratitude for the colleagues' and my own support during an online class.

Carrying an elderly woman's walking frame up the few stairs to her flat. Not very special, however the crisis seems to slow down and therefore allows me to recognise opportunities for such small gestures.

After deciding to start exercising again to improve both my mental and physical health during the COVID crisis, I managed to achieve my goal of running 5k. I had periodically posted myself running here and there, but when I achieved the 5k - I did a post about how important it was to make positive changes to your lifestyle.

A few days later it was my housemate’s birthday and one of his friends dropped off a present for him, but also for me. It was a copy of ‘Meditations’ by Marcus Aurelius - and when I thanked him, he said that he didn’t want my efforts to seem like they’d gone unnoticed. I hardly know the guy. It made a difference for someone to say 'well done’ to me. I felt validated - and its inspired me to keep on pushing myself.

I’ve tried consistently to look out for two vulnerable people in my life every day of the crisis. First being my mum - who is 80 years old and has multiple conditions, I’ve phoned her every day and taken her supplies when she was shielding. She keeps going out now - which is counterproductive, however I will not visit her until things are safer. So, I call her every day.

Secondly is an ex-girlfriend who suffers from many mental health issues and who was going through her own crisis just as everything was kicking off with COVID. Again, I message her every day to make sure she’s ok - but I also bought a set of kettlebells for her so she can exercise every day. The Gym was really her lifeline and they won’t be open for a while.

I told my allotment neighbour that I couldn't get flour and yeast. He went to a Polish shop he knew which was miles away and turned up at my house with a huge box of food which not only contained 6 bags of flour and yeast but also bread, milk, cheese, meat (he didn't know I was a vegetarian, but David ate it), cake and other things which I can't remember. When I tried to pay him, he refused, saying it was a gift. How kind!!

It was my neighbour’s birthday and she was isolating, so I cooked her an Indian meal, put it in plastic boxes and a carrier bag (just like a take away) and left it with a birthday cake on her doorstep! She cried!!!!

I've witnessed and been subject to many acts of kindness throughout the crisis, and the one that has stuck with me wasn't necessarily the most significant in relation to making a big difference, but it gave me a sense that something positive was potentially happening with regards to community spirit. In short, our daughter has a soya intolerance which means that she can't eat 99% of the bread sold in shops. There's an own brand loaf that we usually buy from the Co Op which (amazingly) doesn't have Soya in it, but since lockdown started, it became impossible to get. My wife wanted to try and make her own bread, but we needed yeast. Of course, we hadn't realised that the rest of the country also wanted to bake and there was a national shortage of yeast in the shops! My wife put out a call on a local Facebook community group to see if anyone could spare a little, and within half a day we had 3 separate deliveries of yeast to our front door! Needless to say, we were overwhelmed with the response and very grateful to those who took the time to respond to such a seemingly inane request.

An act of kindness that I hope made a difference was a financial donation to our local food bank.

We have been working hard in our quite large garden during the ‘lock-down’ and had filled many large bags of garden rubbish that were filling our garage; a very kind neighbour (Pete) took them to the tip when it re-opened (we do not have a car).  The same neighbour left us a variety of veg. plants that he had grown.

We have both made sure to have regular contact with elderly neighbours who live alone and to pass-on information of the many projects that the local community has organised; for example, a neighbour now gets a cooked meal delivered daily (she hadn’t heard of the ‘Community Kitchen’, another neighbour didn’t know that the local Waitrose is making free deliveries to people deemed ‘vulnerable’ or are shielding).  These are the practical elements of making contact, but just as important is a regular greeting.

During the first weeks of lockdown our neighbour gave our young sons her daughters old picnic/sand table. We had to fix it up a bit and get some new sand but it was really kind and the boys have played with the sand in the garden nearly every day. They especially love it as it's the same as the one at their nana's house who they miss a lot at the moment.

My husband and I designed some pages for a colouring book (which included lots of local artists) which went out to families that were in need of extra practical and financial support during the pandemic. The colouring books went out with colouring pens and pencils and were distributed to 2500+ households and schools with food parcels. These colouring pages were then shared in windows of peoples’ homes too. A printable PDF was also available for free so people could print their own copies. We hope our contribution and message of love within the design had an impact, no matter how small!

My wife bought me a 1,000-piece jigsaw just in case I got bored during lockdown!

We donated some new gardening equipment to a nearby friend who was spending more time at home/in the garden during lockdown. Her garden was becoming overgrown and she didn't have the right kind of tools. She was very happy with the equipment we gave her and has spent many hours in the garden clearing and planting her outdoor space.

It’s been nice speaking more to people who live nearby, who we might have seen now and then, but, with work and everything, not very often. One left some toys in our doorstep for our daughter, which entertained her a lot during the lockdown.

It feels a bit awkward talking about one’s own acts of kindness, especially knowing the enormous sacrifices and contributions so many others have made. I suppose I could also say checking in on someone nearby, who we were concerned wouldn’t be able to shop for themselves with a note asking if they needed anything

Kindness I received: many more people leaving me surprise birthday gifts at my door.

Kindness I offered: check up on our elderly neighbours and doing the shopping for them.

I use cookies to ensure you receive the best experience from the site. If you continue to use this site I will assume that you accept my terms Cookies